Ready To Make Your Move?

ALL STAR TEAMS WORKING
DIRECTLY ON YOUR BUSINESS

Your Ticket to Big League Results

The winning edge. You can’t win without having all star talent on your team. At Big League PR our staff comes from the big leagues — from working in the newsrooms of major national TV networks, the boardrooms of the largest international advertising and public relations agencies, and within the brand marketing departments of the world’s largest brands. We are former TV reporters, executive producers, radio and print reporters and brand strategists.

The home care industry is one of the most competitive industries in the country. There are currently more than 12,400 in-home care providers operating in the United States. According to 2015 figures from The Institute for Healthcare Innovation, roughly 10,000 Americans are turning 65 every day – more than doubling the number of retirees who will require long-term care by 2050. An AARP survey reports more than 80 percent of seniors want to stay in their homes as they age. Both studies bolster the boom in the home care industry.

Big League PR creates and launches seasonal and timely media campaigns that support SYNERGY HomeCare’s approach to caring for the elderly – which is to allow them to live longer, fuller lives with just a little help.

Let's Create The Playbook For Your Brand's Success

As the famous saying goes, in business you are either winning or losing every day. And it’s hard to compete when you don’t have the firepower it takes to create brand dominance. Don’t worry, we have the playbook for accelerating your brand’s success. Watch my video and let’s talk.

Download our capabilities brochure with
case studies of emerging brands
that successfully used Big League
to grow their business. 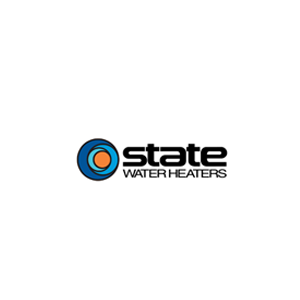 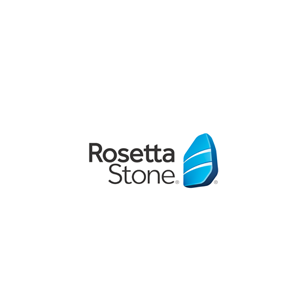 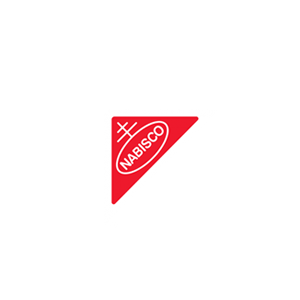 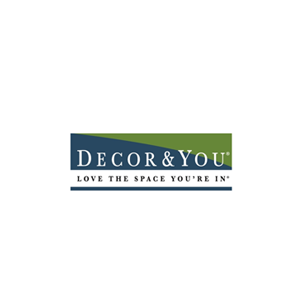 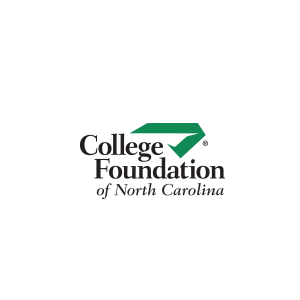 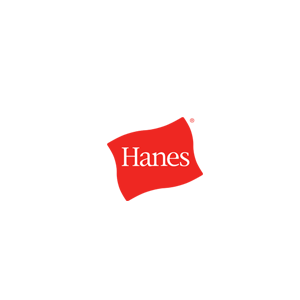 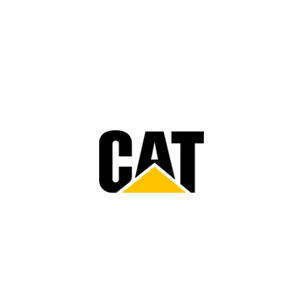 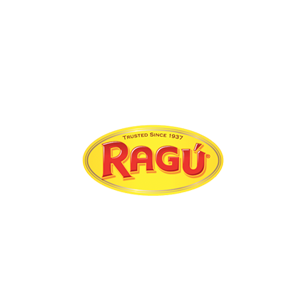 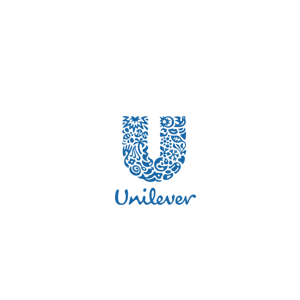 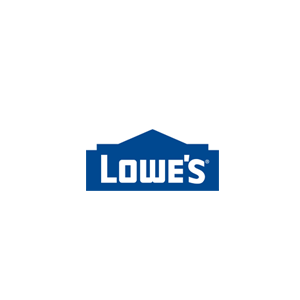 You Can't Win If You Don't Have The Tools To Compete

Get in the game with Big League